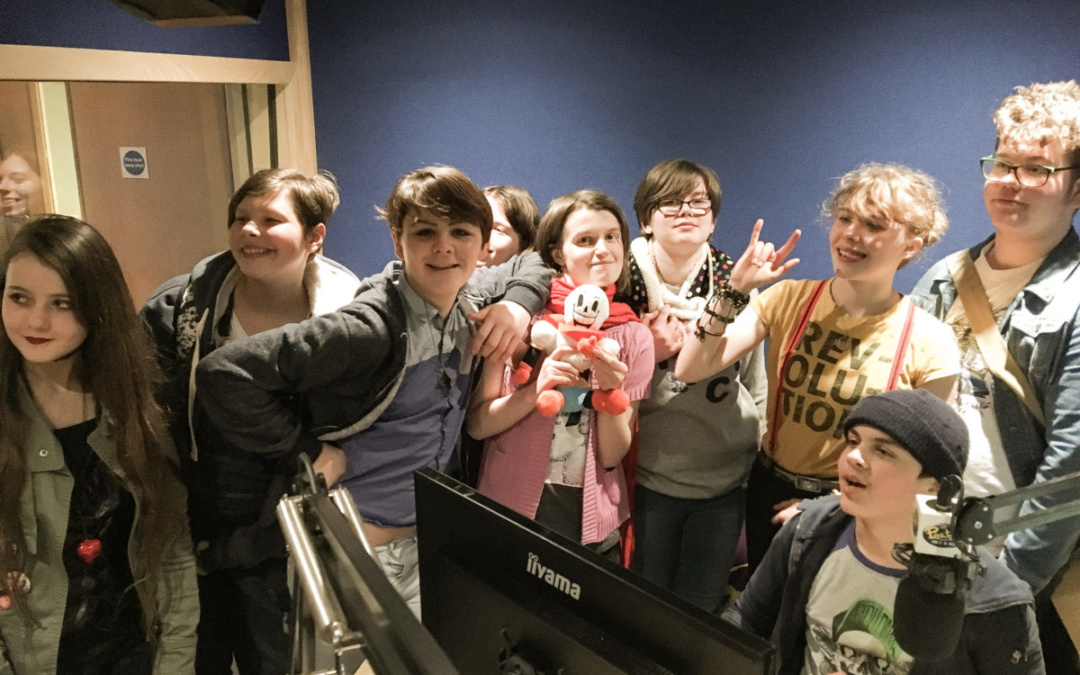 For this video we worked with a group of students from Mullion school who were all members of the schools LGBTQ+ club. They had a number of ideas related to the topic they were keen to discuss and it was tricky to decide the best route to take. Some other ideas were far larger than anything we had time to make, but would make for great films in the future. This included flash backs, drag queens and multiple songs.

Luckily everyone was able to come to consensus on the topic which would be to create a message about how having a club at school can help make life easier, as well as why you should stay true to yourself. The final message the video hopes to deliver is aimed at teachers and schools with the hope that they will be able to further introduce LGBTQ+ topics to build better discussions between staff and students and improving everyone’s knowledge of the topic.

The team did a good job of splitting themselves into roles in order to complete the pre-production work, including creating their own song ready to record at the studio. Come filming day we had a good idea of the shots we needed and a solid script to work with.

The weather was grim, but we immediately filmed the outside shots and captured everything we needed despite being soaked through in a matter of minutes. The rest of the shoot was in the dry and the following day at Pirate gave us the opportunity to record the song as well as a range of interviews.

Although the 3 days were quite manic, it was good to touch on a topic that is more prominent than ever and rarely discussed by groups of young people on camera!