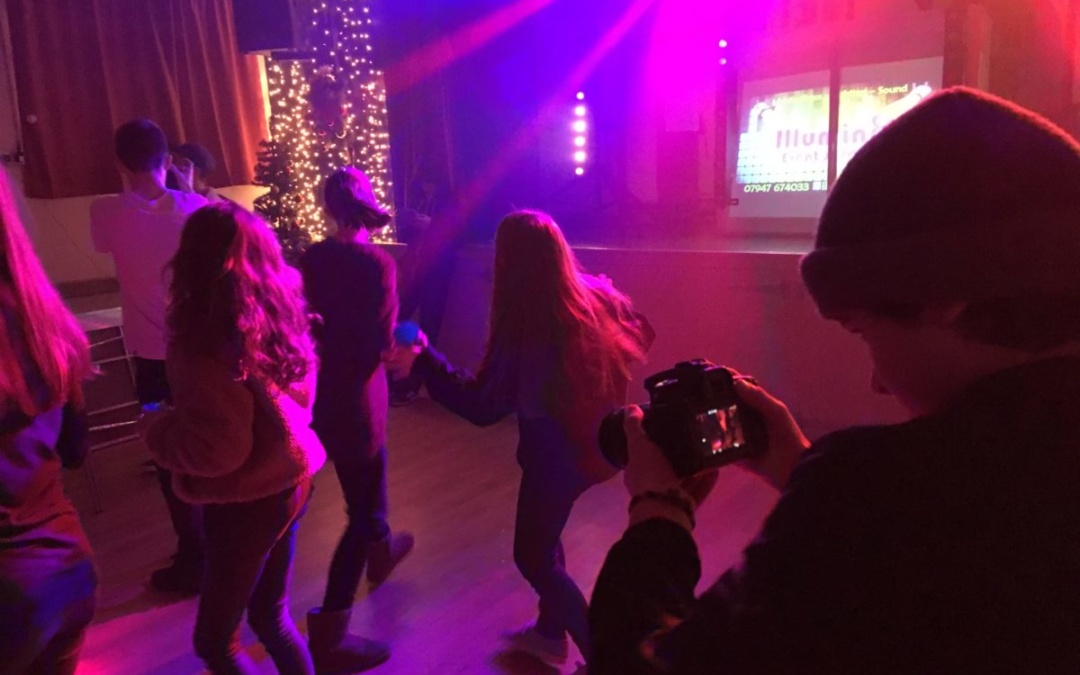 Our newest video was made by a group of students at Newquay Tretherras. Initially the ideas were centred around social media but the students felt like this topic had perhaps been tackled before. Instead they opted to go for something more hard hitting and relevant to what they felt. After a bit of deliberation the idea of making a video about the consequences of hearsay when texting one another and taking things for granted.

One of the students offered a great theme to follow based on the Three Gates of Speech – Is it Kind, Is it True, Is it Necessary. With this message to iterate, it was a matter of deciding on a format for creating the video. The students decided a dramatisation would be the most effective, certainly for their audience. One of the key elements they hoped for was something realistic/shocking and for the video not to be too long to get the message across.

The team worked amazingly well with one member organising a fantastic location as well as providing a range of lighting and speakers for our party scene. A number of students were happy to act while the others filmed, capturing some great shots and staying on-topic.

By the time we had reached day 3 we had already captured all of our footage and spent the day recording audio and editing the shots together. Not only that but the students and staff are now working on designing cards that accompany the video's message that will help current and future students all over Cornwall and hopefully beyond!!