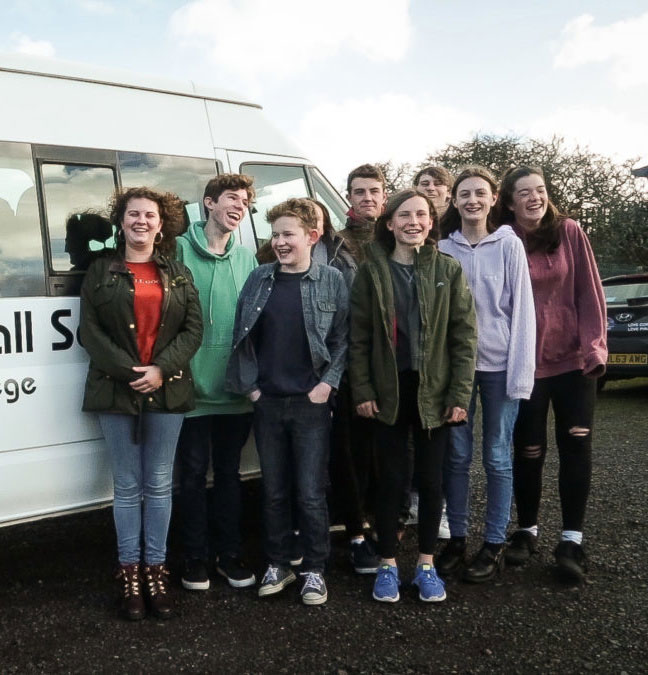 It’s OK Not to Be OK

We spent 3 days with some amazing students at Cape Cornwall School working on a video that they felt strongly about. The ideas were great and during the planning stages we quickly came up with the main section of our video.

The group wanted to create a piece about enabling adults to talk to young people about mental health, how best to approach it and some stages they can take to avoid exacerbating the situation. To do this, they decided on a mix of short film with presenting to camera and created 4 key steps to take. We were lucky enough to be given permission to film at Geevor Tin mine and tried to use the location to help tell our story. The weather was blustery and we took every opportunity to run outside and film as much as we could before the heavens opened again.

Considering the limited time we had at the mine, we managed to get the footage together that we needed and spent the following day at Pirate FM recording the voice-overs, the radio advert and the sections in front of the green screen.

The video covers a difficult topic in a great way and will hopefully give some adults a good starting point to discuss mental health and well-being with someone they know.